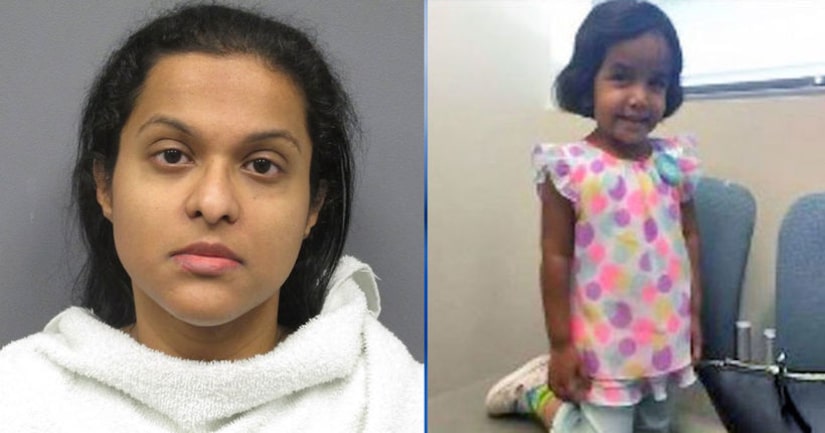 RICHARDSON, Texas -- (KXAN) -- The mother of a 3-year-old Richardson girl found dead in a culvert in October has now also been arrested and charged.

KXAS in Dallas reports Sini Mathews surrendered to Richardson police Thursday and was arrested on a charge on child endangerment/abandonment. Sini originally told police she was sleeping when her adopted daughter Sherin disappeared during the early morning hours of Saturday, Oct. 7.

Newly filed court documents indicate Sini and her husband left Sherin home alone while they went to dinner with their biological daughter the night she disappeared. The family said they left her behind because she wouldn't drink her milk, but when they came back an hour-and-a-half later, Sherin was still in the kitchen.

Sherin's father, Wesley Mathews, has told authorities he ordered the child to stand next to a tree behind the fence at their home around 3 a.m. as punishment for not drinking her milk and that's when she went missing. The day the child was reported missing, Wesley was arrested and charged with abandoning or endangering a child.

After weeks of searching with drones and K-9s, authorities found Sherin's body on Sunday, Oct. 22 in a culvert. After her body was found, the father's story changed. Her father told police the little girl's death was caused by choking on milk, according to an arrest affidavit.

Wesley told police he had been trying to get his daughter to drink milk but she kept refusing. Eventually, Sherin began to drink the milk and he said he “physically assisted” the girl in drinking the milk while they were in the garage.

The child began to choke and a short time later she died, the father told police. Wesley admitted to police he removed the body from the home after she died, the affidavit continued. Wesley is currently facing an injury to a child charge. 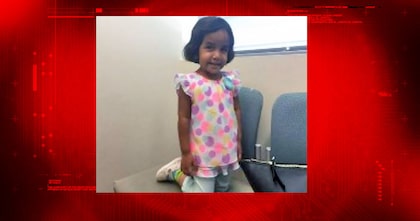 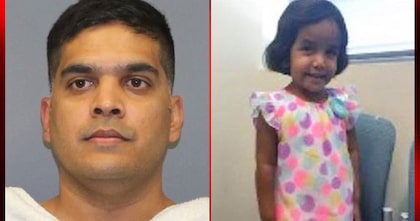 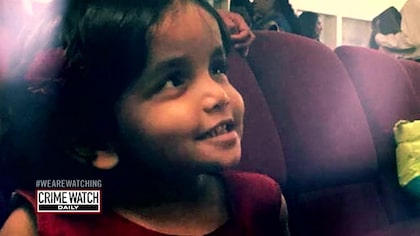