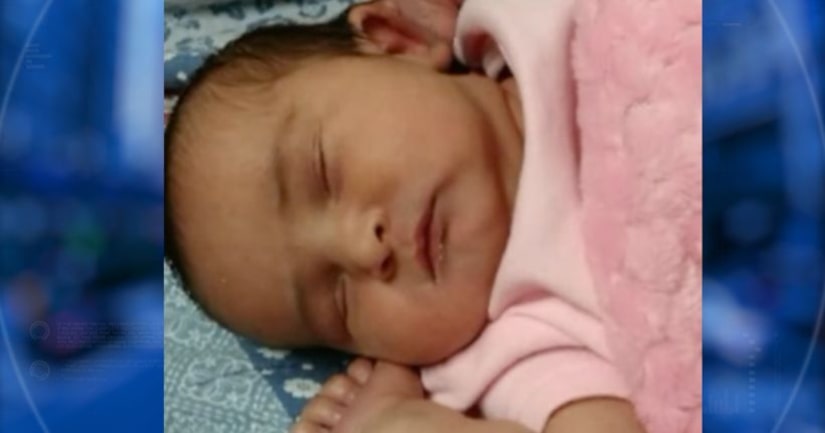 ADA, Okla. -- (KFOR) -- Parents of an infant who was reportedly burned over 40-percent of her body have been sentenced to prison after they failed to seek medical care for the baby.

Their 16-day-old baby girl, Mia'Kota Eddy, was severely burned while being bathed by a 16-year-old cousin on December 27, 2016.

According to KXII, police said the water hit 145-degrees.

Eddy and Matthews then picked up the child and took her home.

The next day, the family friend went to check on the baby, an affidavit states.

The woman walked into the home and found the baby crying.

FULL STORY: Couple who was too high on meth to take baby suffering from severe burns to hospital sentenced to prison - KFOR