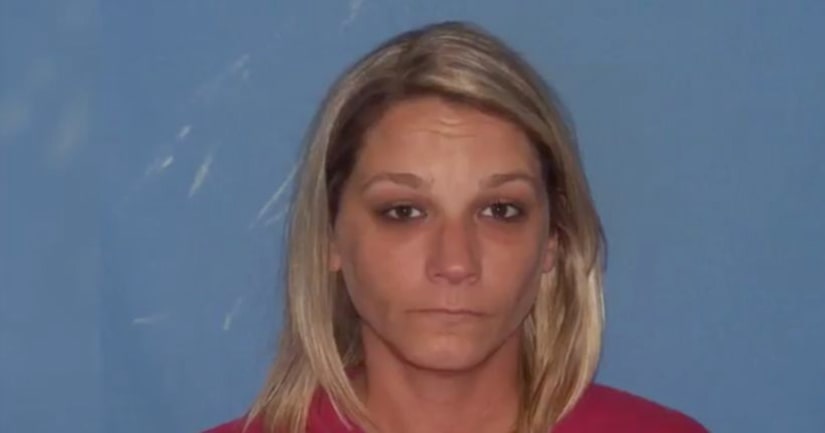 ATKINS, Ark. -- (KLRT) -- A local school employee accused of having a sexual relationship with a student has been arrested.

Katie Flory, 34, an employee of the Atkins School District, was taken into custody Monday.

She faces a charge of Sexual Assault, 1st Degree.

Court documents state a 17-year-old Atkins student told police about their sexual relationship, and Flory admitted it was true.

The district says Flory worked as a paraprofessional and a district aide.

"It terrifies me," Vickie Faulkner says.

Faulkner just moved to town and has a granddaughter enrolled at the elementary.

Faulkner, like others we spoke to Tuesday, expressed disappointment with Flory.

Many know Flory as the daughter of legendary Atkins football coach and athletic director, Charlie Sorrels.

The winningest coach in Red Devil history passed away in January, which is around the same time court documents state Flory was sexually involved with the student.

"I'm just shocked and appalled," Faulkner continues. "To know that they could be hiring someone who could actually do something like that to a child."