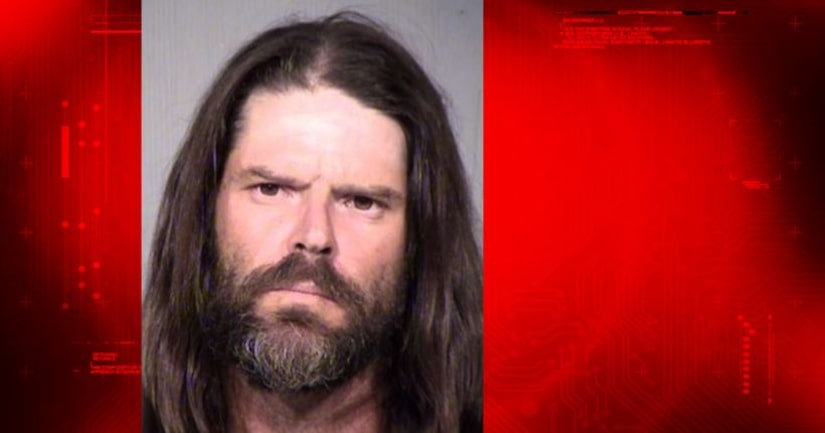 PHOENIX -- (KNXV) -- A man is accused of throwing a dog into traffic in Phoenix.

Phoenix police report that on November 7, 41-year-old Bryan Keith Thompson was in an argument with his girlfriend on the sidewalk near 7th Avenue and Broadway Road.

Police say, in the heat of the debate, Thompson grabbed a black and white colored dog and threw it into the busy street.

The dog was hit and killed by a truck. The person driving the truck reportedly told police that he was traveling about 40 miles per hour when he saw Thompson throw the dog into the street. He stopped and checked on the dog, but it was dead.