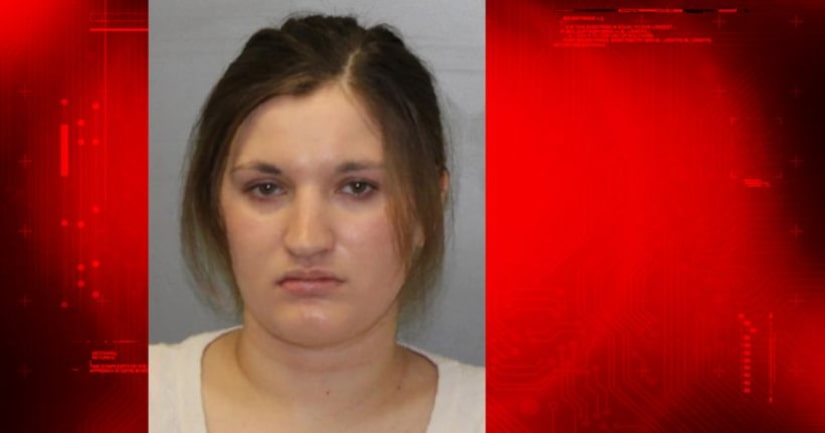 PLATTSBURGH, N.Y. -- (WPIX) -- A 22-year-old woman has been sentenced to prison for the death of her 2-year-old son, who was hanged on a makeshift gate barricading him in his room.

Patricia Giddings, of AuSable Forks, was sentenced to four to 12 years in prison Monday in Clinton County Court. The judge chided her for using plywood instead of a baby safety gate.

Giddings and her boyfriend found the boy with his neck caught in a notch in the top of the 4-foot-tall plywood barrier in August 2016.