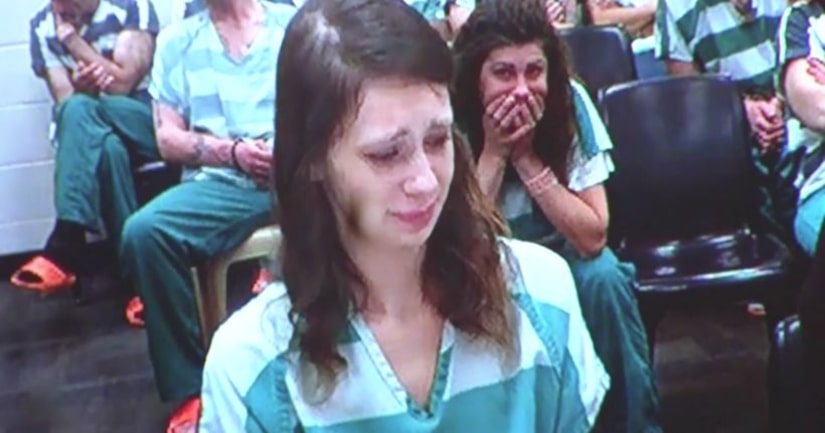 EVERETT, Wash. -- (KCPQ) -- A man was found alive three days after he was shot in the head, allegedly by an escort over a sex act.

Court documents obtained by KCPQ say the 36-year-old victim worked from home and his employer called police on Oct. 24 after the victim had not logged in for work.

Police went to the victim's home and found him sitting against a wall in the bedroom with two gunshot wounds to the head. He was taken to Providence Medical Center's Intensive Care Unit.

A search of the victim's home found that credit cards and a handgun were missing. Security footage from the home showed Wallen coming to the home on multiple occasions. Footage from Oct. 21st showed the last time Wallen entered the home and she left a short time later.