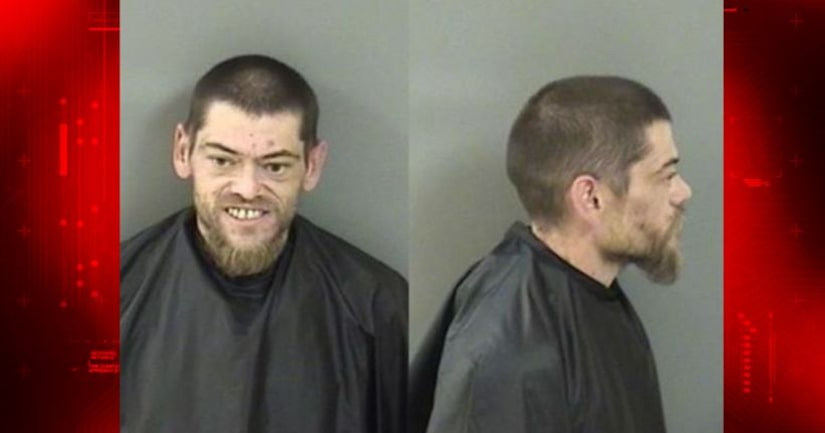 VERO BEACH, Fla. -- (WPTV) -- A Vero Beach family woke up to a man stomping on their roof, the Indian River Sheriff's Office says. When deputies arrived, they say Jacob Futch claimed he was having a meeting with a DEA agent on the roof.

The family told deputies that they don't know Futch, and Futch admitted to not knowing who the agent is, according to an arrest report.

A man living in the home told deputies he and this three young sons woke up to Futch yelling, howling and walking down the road around 6 a.m. on Nov. 11.

Two hours later, the man says they woke up again after hearing Futch on the roof of his home near the 1800 block of 4th Ln.

When Futch was asked if he was under the influence he said he had injected meth at approximately 2 a.m., an arrest affidavit states.