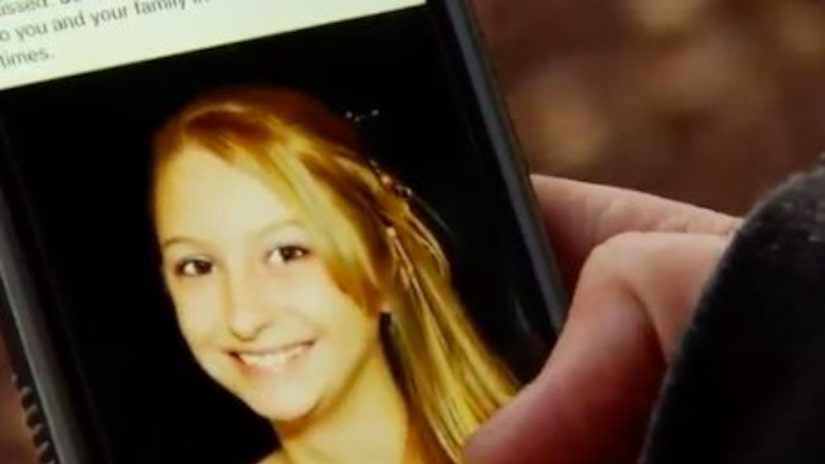 ASHEVILLE, N.C. -- (WLOS) -- Co-workers of the 18-year-old Weaverville woman found dead near a dumpster over the weekend shared their memories of her on Monday.

A few of Kayla Hensley's co-workers spoke with News 13 about the hardworking, kind, and smiley young woman they lost.

"I had just worked with her," Megan LeCompte, a co-worker of Hensley's, said.

LeCompte saw Hensley in the last hours of her life; both employees at a clothing store at Asheville Mall.

"It was just really busy at work, but she was in good spirits. She was really happy, like nothing was wrong. She was always happy,” LeCompte said.