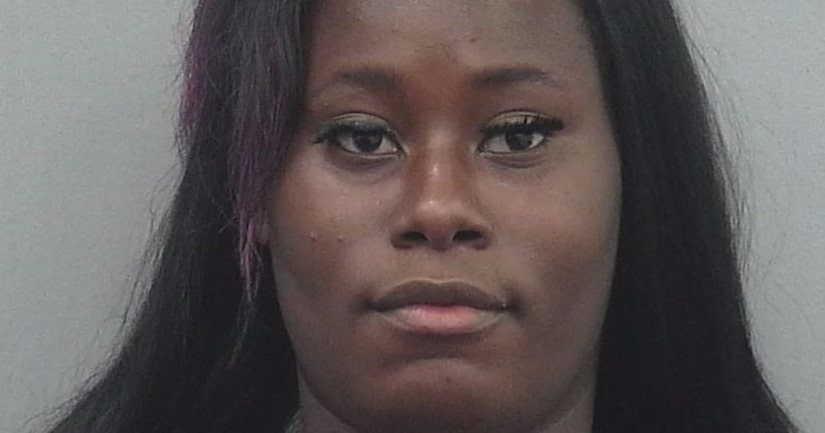 GAINESVILLE, Fla. -- (WGFL) -- A 27-year-old Gainesville woman was arrested and charged with human trafficking Thursday after deputies say she forced a 16-year-old girl into prostitution.

Court records show Shawntorria Cortez Alford is charged with kidnapping a minor, engaging in human trafficking with a child under the age of 18, and forcing another person to become a prostitute.

An affidavit says deputies on Sept. 24th responded to the Scottish Inns Motel on SW 13th Street after the victim was discovered in a room with a 30-year-old man who paid $80 for a massage. The man told deputies he saw the victim hand the money to a person, who turned out to be Alford. Deputies say the the 16-year-old girl had escaped from a group home in St. Petersburg.

The victim told investigators she was in Gainesville for several weeks and needed money, shelter and food. A mutual friend introduced her to Alford, who offered her money, food and shelter by having sex with various people, the affidavit says.