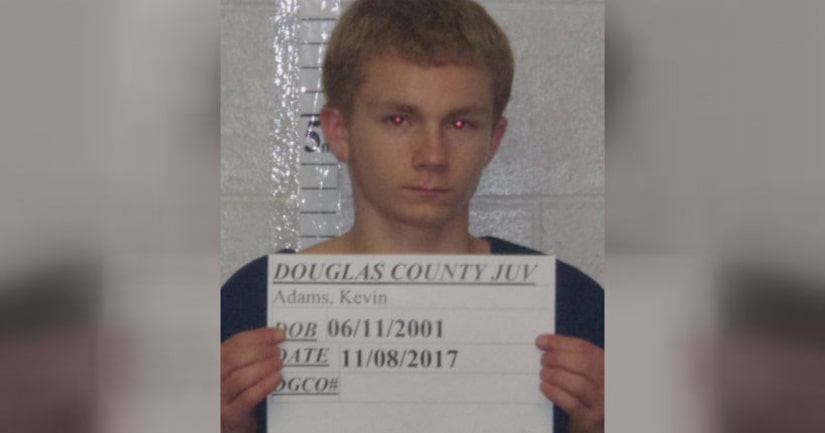 ROSEBURG, Ore. -- (WJAR) -- There are new details Thursday morning in a triple homicide in Lookingglass, an unincorporated area southwest of Roseburg.

A woman who knows the 16-year-old suspect says she picked up on some red flags.

Kevin Adams is accused of killing his own sister, foster mom, and foster sister.

Brenda, who asked to keep her last name anonymous, says her younger son and Kevin played together all the time in elementary school, but there were problems.

She says Kevin was prone to violent temper tantrums.

“He would have outbursts, Kevin would, if he didn't get his way,” she said in a phone interview. “He would throw things, get violent."

“He would have so many outbursts that I couldn't have him coming over anymore. It was too much to handle.”

FULL STORY: Teen charged in triple murder 'would have outbursts if he didn't get his way' - WJAR 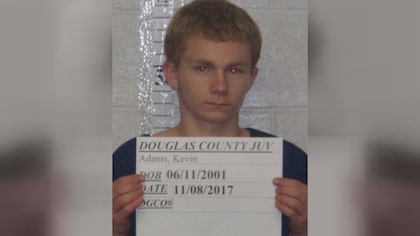