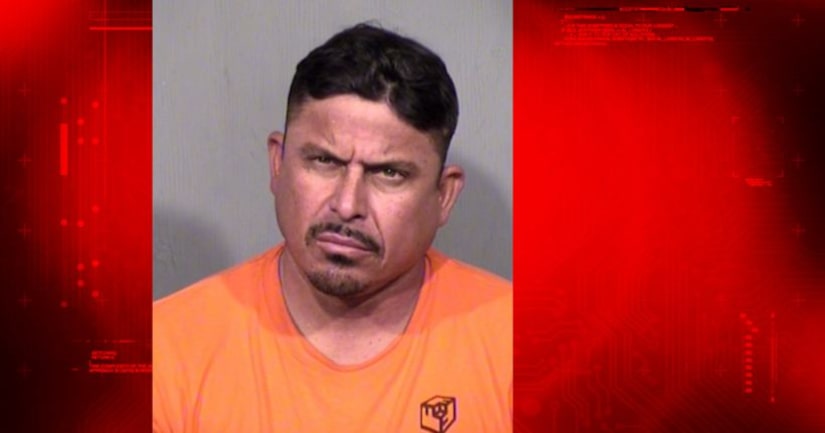 PHOENIX -- (KNXV) -- A Phoenix man is accused of posing as a modeling agent to offer teenager cash for their nude photographs.

Phoenix Police report that Wednesday they arrested 39-year-old Joshua Acosta on six counts of commercial sexual exploitation of a minor.

Police say the victim's father found disturbing Facebook messages between his daughter and Acosta. He learned that Acosta allegedly offered her money in exchange for nude photos that she had sent to him.

Acosta reportedly offered the girl $400 for the pictures.

Police say Acosta told her he worked for a modeling agency in California and offered her an additional $500 if she would do a "casting call" where he would take nude pictures of her.