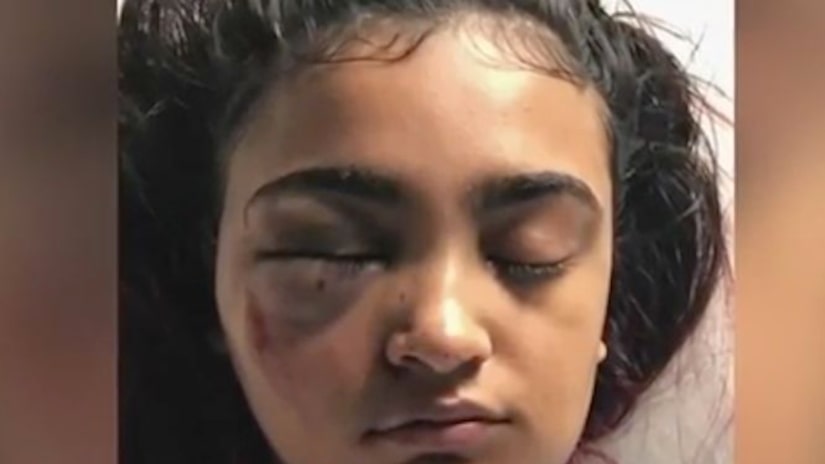 (WXYZ) - A man and woman are now facing assault charges in connection to the attack of a teen with Brittle Bone Disease.

Deszirae Jenkins, 16, was reportedly beaten with a brick following an argument at Jenkins' home.

The incident reportedly happened on Monday at an apartment near 8 Mile and Van Dyke in Warren.