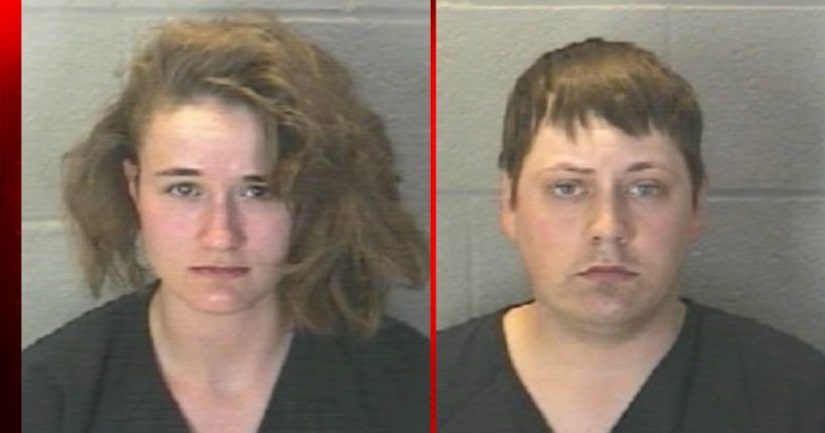 LAFAYETTE, Ind. -- (WXIN) -- The parents of an 8-month-old girl that died of asphyxiation in Lafayette will serve several decades in jail.

The baby, Briley Giroux, had been dead for “many hours” before her father, Chad Giroux, and aunt, Lauren Giroux, took her to St. Elizabeth East hospital on Nov. 16, 2015, according to Tippecanoe County Prosecutor Patrick Harrington.

A pathologist determined that Briley was also emaciated, dehydrated, malnourished and had an impacted bowel. Harrington says a further investigation revealed that the infant had not seen a doctor in six months.

Several of the family members told authorities that they heard that the child was kept in a closet and had things placed on top of her.

The baby's mother, Makenzie Shultz, and Chad Giroux were arrested in June of 2016.

Makenzie was sentenced to 40 years in prison last Thursday after a grand jury found her guilty of a long list of charges, including neglect of a dependent resulting in death, false informing, failure to report a body and obstruction of justice.