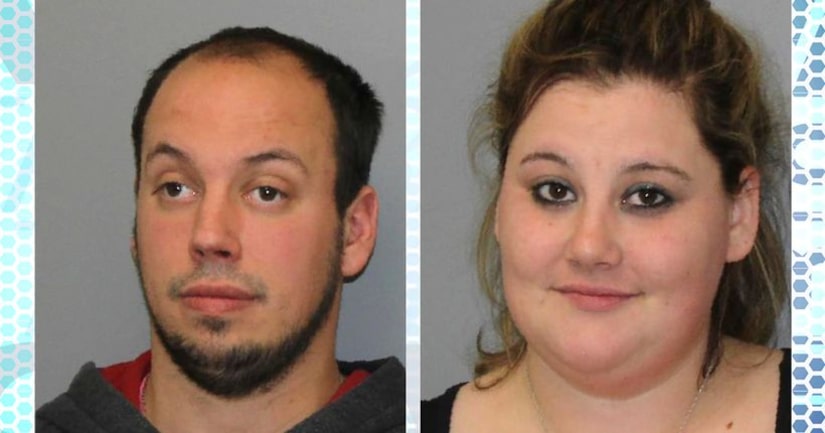 TOWN OF SCHROEPPEL, N.Y. -- (WHAM) -- Two people from Oswego County are facing animal cruelty charges for the death of a puppy, according to New York State Police.

The charges come after Goncalves contacted troopers on Sunday to report Stevens, his ex-girlfriend, had failed to provide food and water to their 9-month-old puppy.

When troopers searched the home the couple once shared, they found a crate full of feces and urine and didn't see any food or water available for the puppy, state police said. When investigators found Stevens and the dog at her new home in Phoenix, they "quickly determined the puppy was emaciated, unresponsive, and in medical distress," state police said in a release.

The Oswego County SPCA quickly arranged emergency medical care for the puppy, but the puppy died while that help was on its way, troopers said.