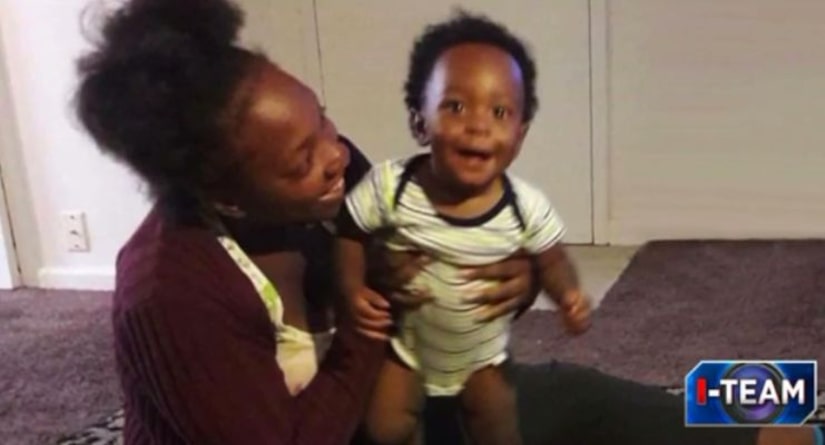 CLEVELAND -- (WJW) -- The driver accused of striking a woman who was pushing her 1-year-old son in a stroller back in September entered a not guilty plea through his lawyer in Cleveland Municipal Court today.

Daniel Fortney is charged with vehicular manslaughter, which is a second-degree misdemeanor.

Cleveland police say he was driving a utility truck which suddenly swerved off Green Road, then plowed into a mother and baby who were off the road. The truck then swerved back across the road and hit a tree.