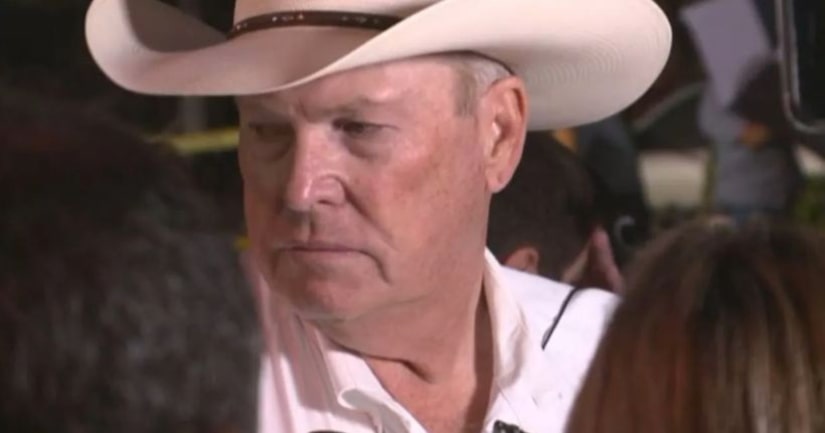 SUTHERLAND SPRINGS, Texas -- (KXAN) -- About 20 people are recovering in the hospital after a deadly church shooting Sunday morning in Sutherland Springs, Texas, the Wilson County Sheriff Joe Tackitt reported Monday morning. He said they were in stable condition. Not including the suspect, 26 people died.

“I think nearly everyone had some type of injury,” Tackitt said.

“I guess it hasn't really hit yet,” Tackitt said. “It will. They were good people.”

Tackitt said he knew several people in the First Baptist Church, but he did not know the gunman and doesn't believe many people there knew him.

Tackitt confirmed that the visiting pastor was one of the victims. The church's pastor was out of town with his wife when the shooting occurred, the Associated Press reported, but his 14-year-old daughter was one of those who died.