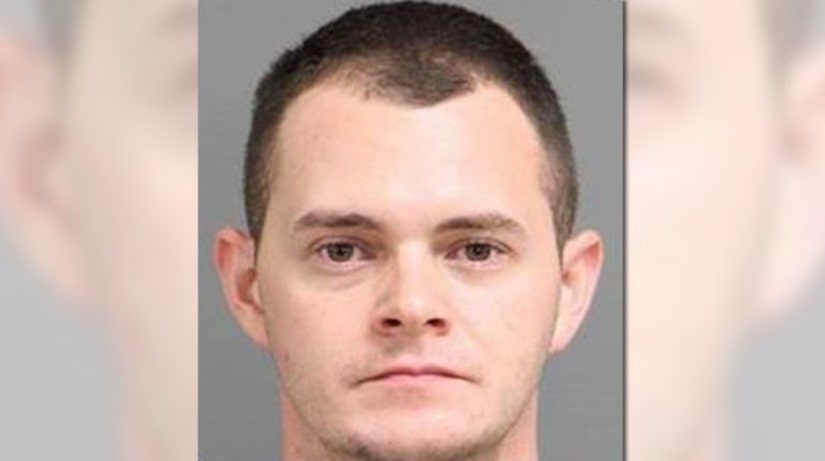 Thirty-year-old Daniel Edward Vena was arrested at his home in Wake Forest on Sunday and charged with felony intentional child abuse that caused serious physical injury.

The incident allegedly happened at Vena's home and the two-month-old suffered a subdural hematoma. The extent of her injuries are unknown at this time.