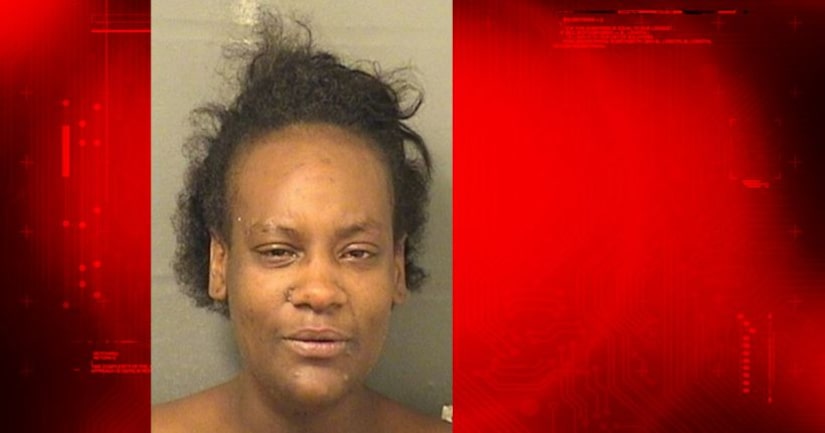 WEST PALM BEACH, Fla. -- (WPTV) -- West Palm Beach police say a woman left a 4-year-old and 2-year-old unsupervised so she could go to another house. One of the children was left alone naked in the bathtub filled halfway with water, according to an arrest report.

Officers reported finding a bag filled with cocaine in Hayes's hair while searching her.

Police initially responded to the apartment in the 2300 block of North Tamarind Ave. for a service call Thursday night.

Hayes told officers in a report that she left the children alone for two hours. When she came home, she says she found the child fully clothed out of the bathtub.

She says she thinks the children dressed themselves since the younger one was not wearing a diaper and his shorts were urine soaked.