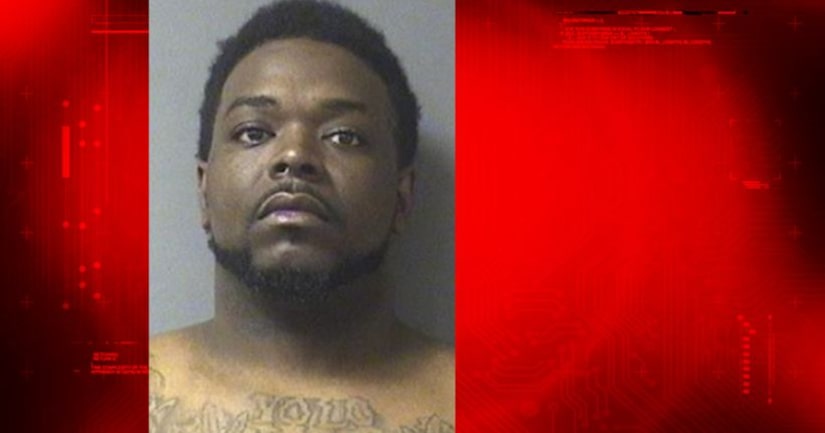 ANDERSON, Ind. -- (WXIN) -- An Anderson man was found guilty of child molestation by a jury overnight. Xavier Jones was arrested in April after police say he forced an 11-year-old girl to have sex with him on multiple occasions over the course of nearly a year.

On Thursday night, he was found to be guilty on three of the four charges he faced. He was acquitted of a felony attempted child molest charge. He faces up to 92 years in prison.

The allegations arose last November when the victim told a sexual assault nurse she had been molested by Jones, who had dated her mother. The abuse happened from September 2015 to July 2016, according to a probable cause affidavit filed in the case.

The 11-year-old girl told police that Jones forced her to undress and have sex with him “almost daily” when he was supposed to be taking care of the girl and her brothers while their mother was at work. She said Jones sometimes locked her brothers in their room when he had sex with her.

According to court records, the girl claimed Jones would offer “quid pro quo” and solicited sex acts from the girl in exchange for giving her money to buy ice cream or letting her use his phone for a school project.

“Some of it was just persuading her to engage in sex, but some of it was him giving her the cell phone or buying her ice cream if she would do some of these things,” said Cummings.

The girl told police she told Jones “no” on several occasions, but the abuse continued and Jones sometimes got physical to force her into sex acts, court documents said.