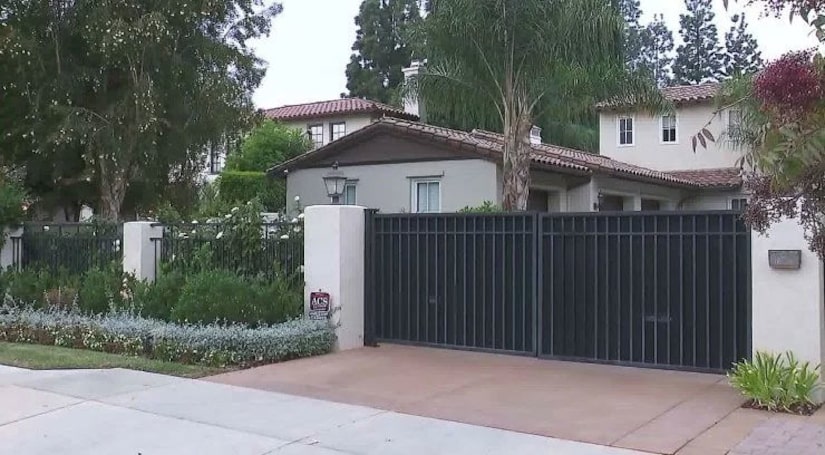 A neighbor told KTLA someone broke in through a window about 7 p.m. and left with some jewelry.

Police have not confirmed what was taken from the home or what time the burglary occurred.

During the incident, Puig's two dogs escaped from the property and were taken in by neighbors until the star returned home.

“We were watching them .... until he came back from the game,” said neighbor Zack Eliassi.

Puig was taking part in Game 7 of the World Series at Dodger Stadium Wednesday evening, where the club lost to the Houston Astros 5 to 1.

Eliassi said Puig talked to his mother and sister and thanked them for caring for the dogs.

Investigators said surveillance cameras outside Puig's home did capture images of the burglar.

The break-in was the second for Puig this year. In March, burglars stole about $170,000 in jewelry from the player's home in Sherman Oaks.