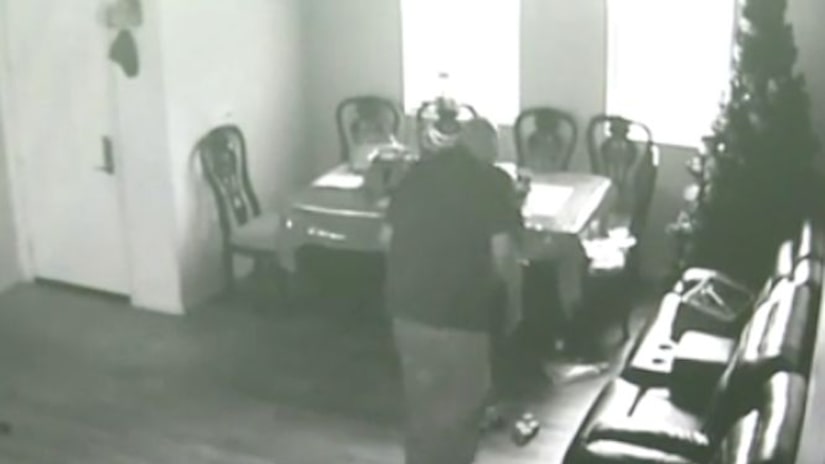 SANTA ANA, Calif. -- (KTLA) -- A nurse has been arrested and accused of child abuse after video surfaced of him appearing to kick a 6-year-old boy with special needs who was in his care, while other times appearing to ignore the boy while on his phone, Santa Ana police said Wednesday.

Oscar Felix, 54, of Orange is the person arrested and accused and his employer, Maxim Healthcare Services, has since fired him, the firm has told KTLA. He is described by police as a "nurse" but officials did not offer further information about his credentials.

No charges have yet been filed against Felix, who was arrested Tuesday.