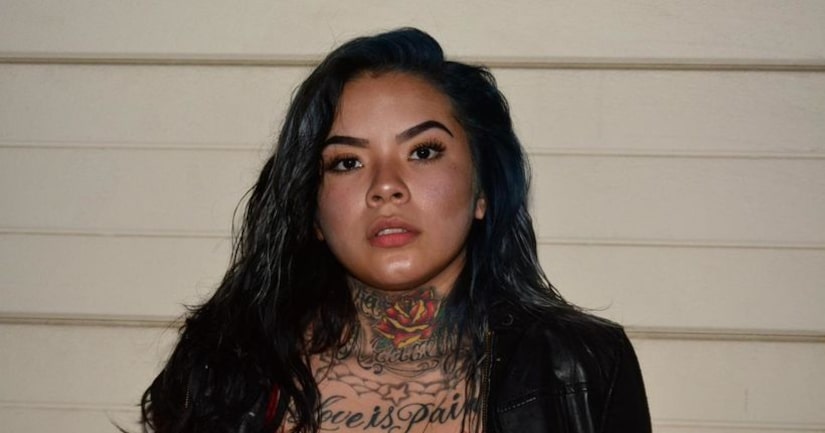 FRESNO, Calif. -- (KRON) -- The inmate who went viral on social media due to her looks after her mug shot was released on the Facebook page for the Fresno Police Department has been released from the Fresno County Jail.

Her mug shot has been shared more than 5,000 times on Facebook. Today Mirella Ponce plead guilty to a single felony of carrying a concealed firearm in a vehicle.

The three other felony charges were dismissed — which included carrying a loaded firearm in public, possession of a firearm with probation restriction, and child abuse and endangerment.

Ponce walked out of jail Wednesday afternoon at around 4PM and says she knows that what she did that landed her behind bars was wrong. Ponce was arrested last month with a handgun in her vehicle.

Her infant child and two other gang members were also in the vehicle at the time of her arrest.

Ponce says she saw the news coverage around her arrest and mug shot inside jail, and says it was embarrassing to have the mug shot seen by such a large audience.

But she says she would consider a modeling career to start a better life for her and her family. Ponce says she also understands the negative posting on social media about the safety of her daughter who was in the car at the time she was taken into custody.

”It wasn't like I was going to do a drive by or anything crazy. It was a friends birthday. We were going to celebrate. But I made the mistake to carry my gun and daughter at the same time. I wasn't in any danger. I wouldn't do it again,” said Ponce. 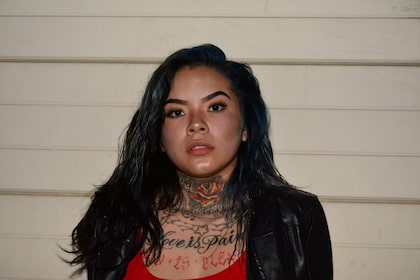