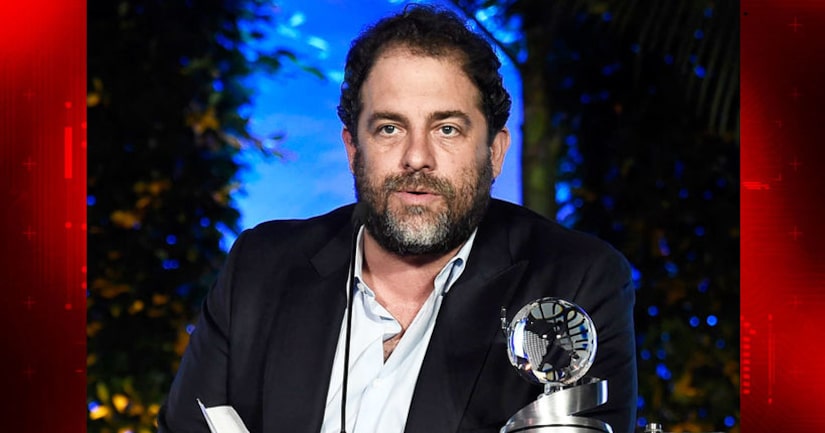 LOS ANGELES -- (KTLA via L.A. Times) -- Natasha Henstridge was watching a movie on Brett Ratner's couch when she fell asleep. She was a 19-year-old fashion model; he was an up-and-coming music video director in his early 20s. They had been hanging out in front of the TV with friends at his New York apartment.

But when Henstridge woke up, the others had left. She was alone with Ratner. She got up to leave, Henstridge said, but he blocked the doorway with his body and wouldn't budge. He began touching himself, she said, then forced her to perform oral sex.

“He strong-armed me in a real way. He physically forced himself on me,” she said. “At some point, I gave in and he did his thing.”

Ratner, through his attorney Martin Singer, disputed her account.