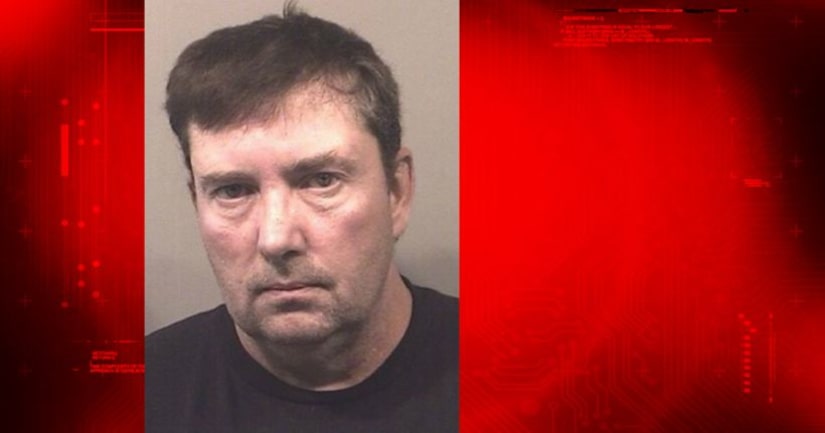 FRANKLIN, Ind. -- (WXIN) -- Officers with the Franklin Police Department arrested a man accused of installing a camera in a girl's bathroom.

Police say a 13-year-old girl told them she was undressing to take a shower when she noticed a light flashing inside a shoebox located in the closet area of the bathroom. When she opened the shoebox, she saw a small black device.

Her mother wasn't home, so she took the camera to her neighbor's home and showed it to them. They said they believed the device was a camera and called police.