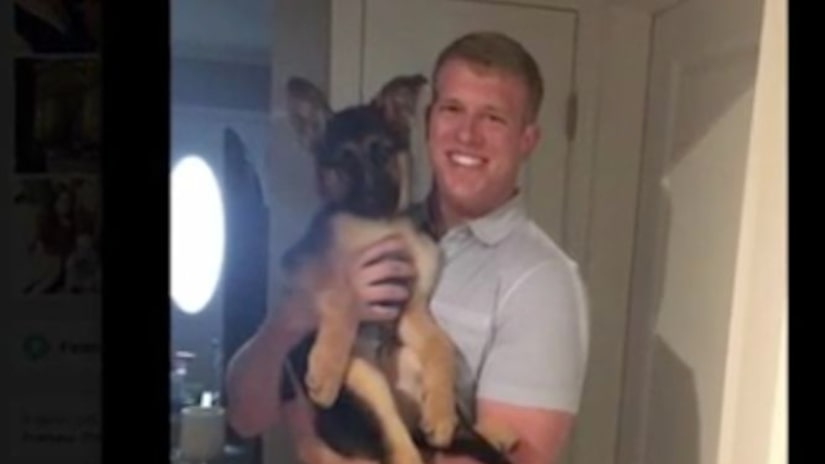 SOUTHFIELD, Mich. -- (WXYZ) -- This is a story about a state trooper, a collision and a lie.

It begins at a parking lot in Michigan. While on duty last May, Trooper Kevin Klomparens had pulled into a Chipotle restaurant in his Michigan State Police vehicle. He was backing into a parking space when his SUV backed into a parked car.

The damage caused was minimal: scratches and a small dent that totaled a few hundred dollars in damage. But Trooper Klomparens didn't notify the car's owner, leave a note or report the accident. Instead, he pulled out of the space and left.

The driver of the damaged car turned out to be a 20-year-old college student who worked at a Southfield restaurant. She didn't feel comfortable talking to Detroit-based WXYZ on-camera for this story, but said off-camera that she learned about the accident from two people who witnessed it. They told her, and then police.