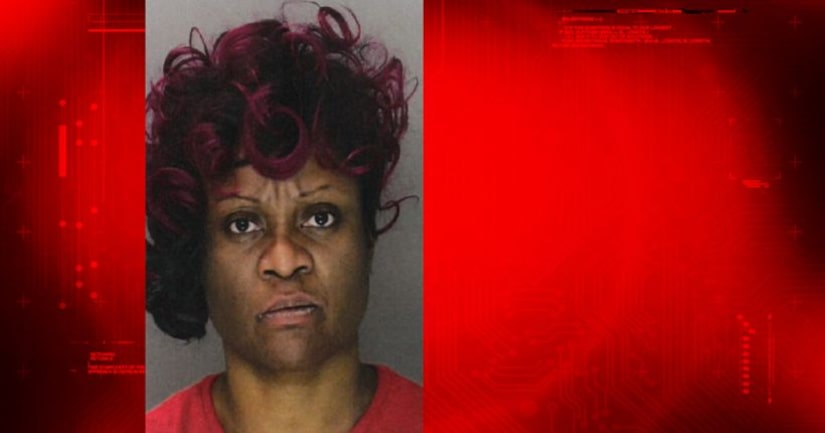 DAUPHIN COUNTY, Pa. -- (WPMT) -- The Middletown woman accused of assaulting her daughter after the girl failed to properly recite bible verses was sentenced Wednesday after pleading guilty to aggravated assault, strangulation, endangering the welfare of a child and terroristic threats.

Rhonda Shoffner, 41, faces two and half to five years in state prison — she will also serve a consecutive five years of probation, according to the Dauphin County District Attorney's Office.

The incident happened on March 14 at Shoffner's home located along the first block of Genesis Court.

The criminal complaint states that Shoffner slammed her daughter's head into the bathroom wall and kicked her multiple times after failing to precisely repeat the verses.

The victim told police that Shoffner had been drunk for three days prior to the assault. She added that Shoffner strangled her during the attack and stated she was going to kill her, the criminal complaint says. 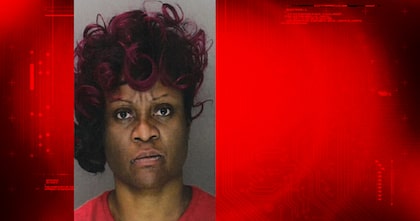