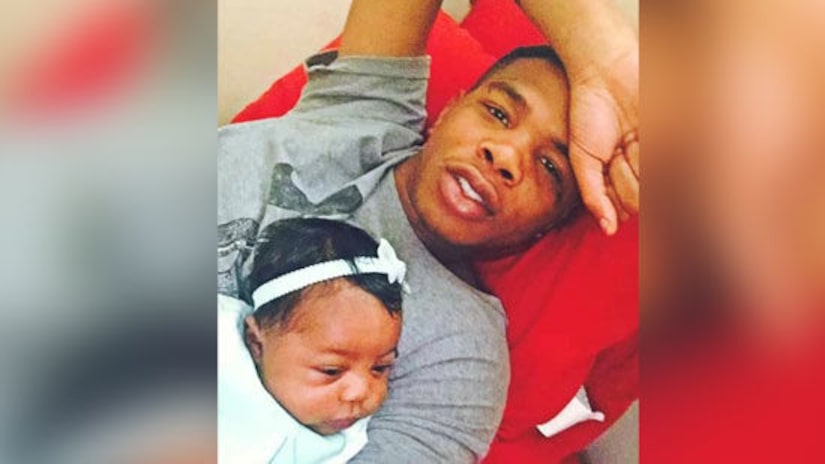 MEMPHIS -- (WMC) -- A man was shot and killed at a market in Frayser on Thursday night, according to Memphis Police Department.

The shooting happened around 10:45 p.m. near the intersection of St. Elmo Avenue and Schoolfield Cove.

Friends and family told WMC Action News 5 that Malik Rainey was the victim in the shooting. He died from his injuries.