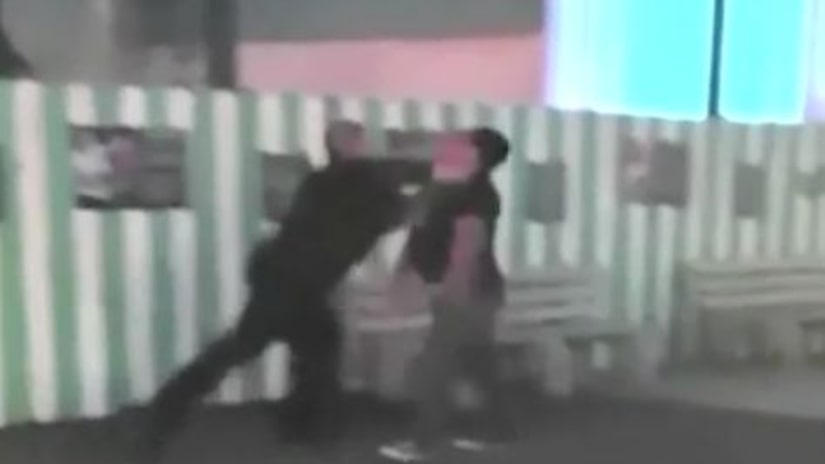 POMONA, Calif. -- (KTLA) -- Federal prosecutors have charged three Pomona police officers in the beating of an unarmed teenager, accusing the men of lying to cover up the assault.

Officers Chad Jensen, Prince Hutchinson and Michael Neaderbaomer face charges of depriving the 16-year-old boy of his civil rights, falsifying records, obstruction of justice and lying to investigators, according to court records.

The men were in custody and scheduled to be arraigned Thursday afternoon, court records show.