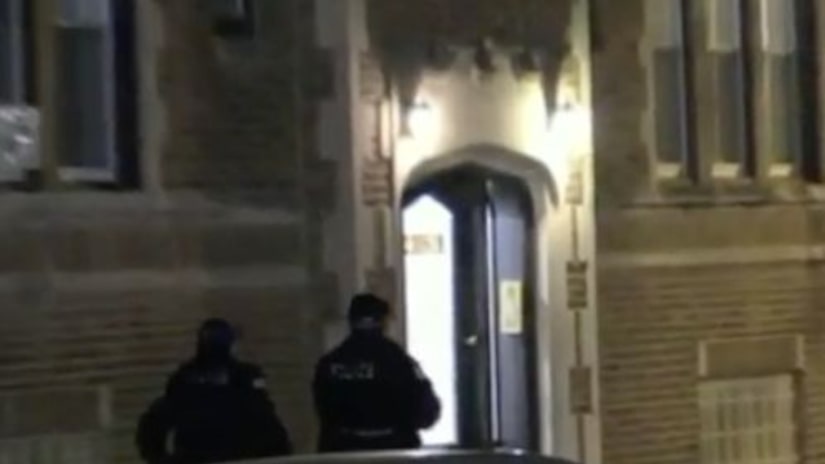 CHICAGO -- (WGN) -- A woman is hospitalized after a home invasion and sexual assault in South Chicago.

It happened in an apartment building around 1 a.m. Friday on the 2300 block of East 80th Street.

Police say a 39-year-old man was entering his apartment, when he was attacked by two men. At least one of them had a gun.

After forcing themselves inside, they tied up the man before one of them sexually assaulted a 30-year-old woman.