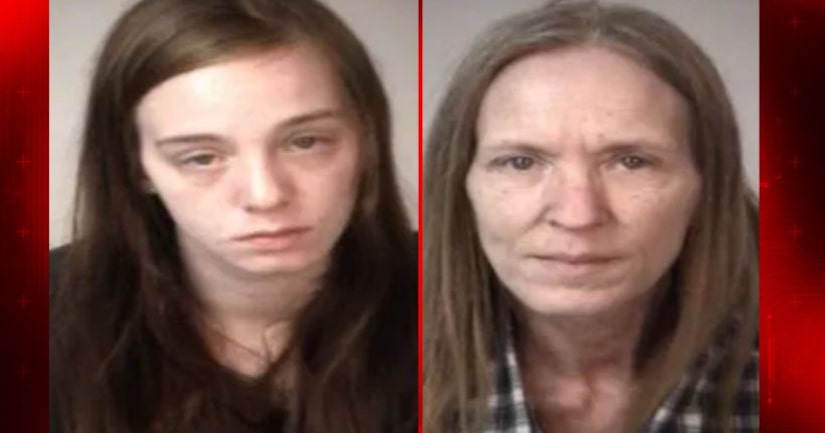 SPOTSYLVANIA COUNTY, Va. -- (WTVR) -- A mother and three of her family members have been arrested after a baby's birth in Spotsylvania County.

"The incident stemmed from an anonymous tip the Department of Social Services received, that Georgia McClung had given birth to an infant in the family home," an official with the Stafford County Sheriff's Office said.

DSS officials feared the infant was born addicted to narcotics.

Deputies said McClung's family would not cooperate with the investigators.

Her 55-year-old mother, Brenda McClung, and two of her brothers, 26-year-old Brendt McClung and 35-year-old Michael McClung, were taken into custody Thursday during a traffic stop.

McClung and her baby were found inside a relative's home in Stafford County.

The baby, which was less than 48 hours old, was taken to the hospital and is being treated for Neonatal Abstinence Syndrome.

Georgia McClung was taken into custody on child neglect and probation violation charges.