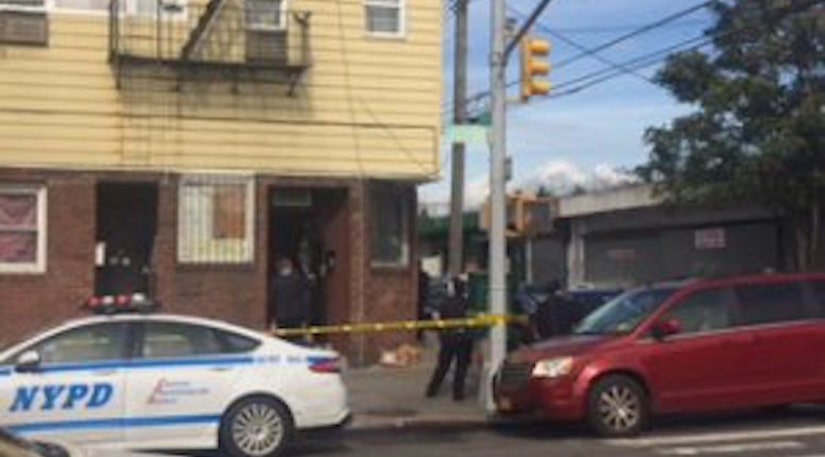 QUEENS, N.Y. -- (WPIX) -- A Queens dad shot in the head by a group of three people in suits died the day after the gunpoint robbery, police said Friday.

Hani Kasem and his son were in their Ozone Park business Monday morning when suit-clad culprits came in and demanded money, officials said. Kasem was shot in the head. His 32-year-old son was pistol whipped during the robbery and suffered minor injuries.

FULL STORY: Dad dies after being shot in head during Queens robbery by 3 in suits - WPIX