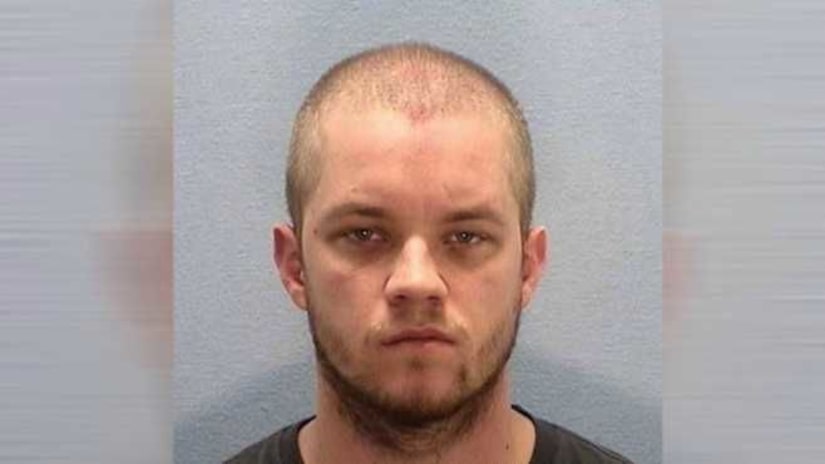 According to court documents, 23-year-old Dalton M. McDaniel was arrested and charged with a felony count of endangering children.

Police said McDaniel was watching the girl when she was injured. He admitted to squeezing her so hard that she vomited and falling on top of her when tripping up the stairs.