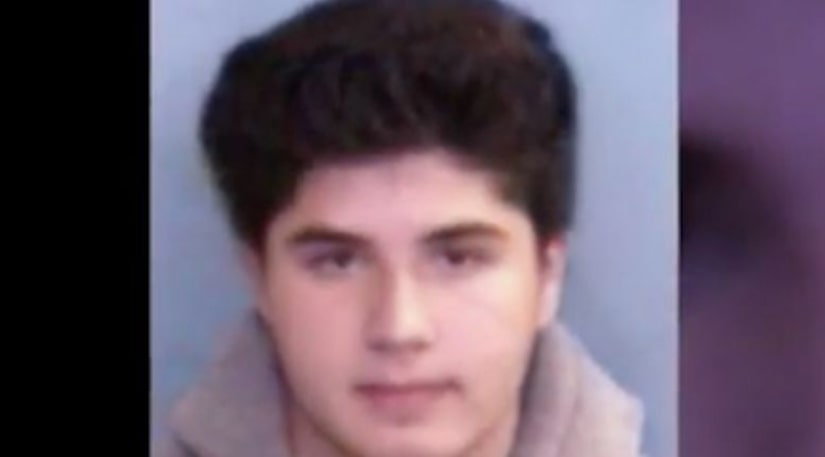 Alejandro Castillo is wanted for murder.

He's accused of killing a young woman that he worked with in Charlotte, North Carolina.

Castillo was last seen on video crossing the border at Nogales. He has not been seen since.

He joins two other Arizona men who make the "Most Wanted" list.

Robert Fisher is wanted for allegedly killing his wife and two kids, then blowing up their Scottsdale home in 2001.