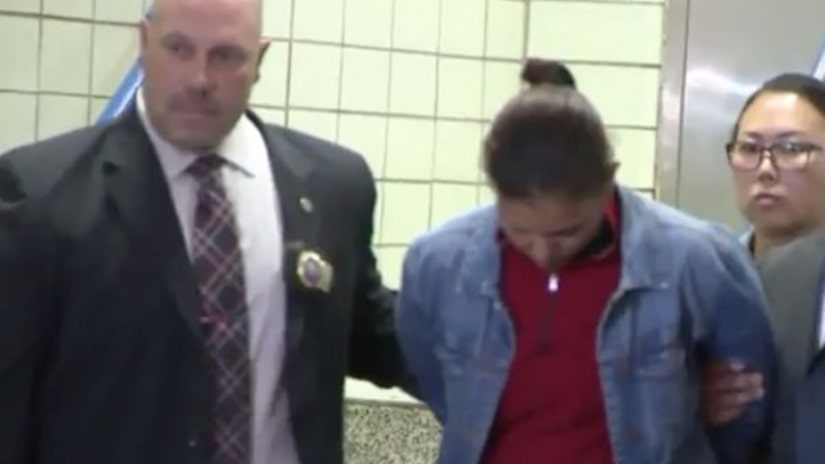 BROOKLYN, N.Y. -- (WPIX) -- From the outset, police believed the home invasion in Brooklyn that resulted in the death of a 91-year-old man, was an inside job — a plot hatched by someone who knew the victims — someone they trusted — someone who betrayed that trust and is now charged with murder.

More details have emerged about 45-year-old Suzette Troutman, who for two years shopped and kept house for the elderly couple.

Now police say she was looking to benefit her own well-being by hatching the plot to rob 91-year-old Waldiman Thompson and his 100-year-old wife, Ethline.

According to police, Troutman sat in a getaway car with a 3-year-old child in front of the couples Decatur Street home while her nephew and another man tied them up while they rummaged through their brownstone looking for large sums of money they reportedly kept there.