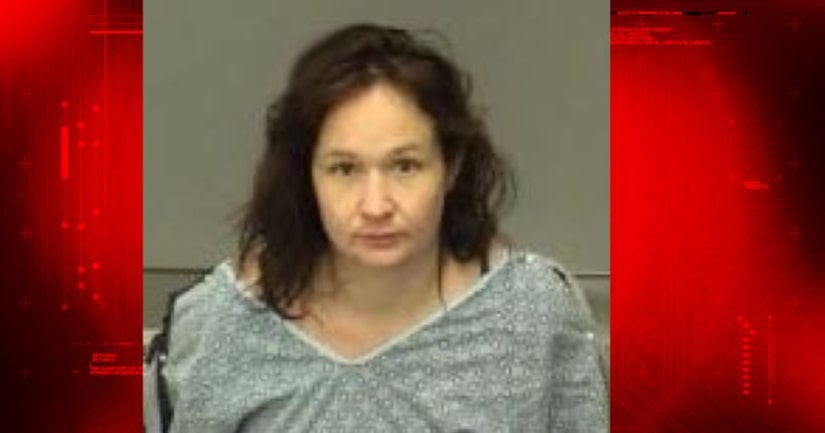 MERCED, Calif. -- (KTXL) -- A Merced woman faces child endangerment charges after she allegedly stuffed her newborn into a duffel bag and kidnapped the baby from the hospital, according to the Merced Sun-Star.

Police say 35-year-old Stephanie Belden didn't want her newborn baby to be taken away after testing positive for meth during childbirth on Aug. 17. Police met with her three hours prior to let her know the child was going to be detained.

“The biological mother wasn't very happy with that, went back up, made her way into the maternity ward and cut off the alarm bracelet off the newborn baby, put the newborn baby in a duffel bag and walked out of the hospital,” Fresno Police Lt. Jay Struble told KFSN.

A nurse noticed the child was missing around 7:30 p.m. and officers were called at 7:36 p.m. Belden was arrested at 7:58 p.m. after police found her “hiding” at her house.