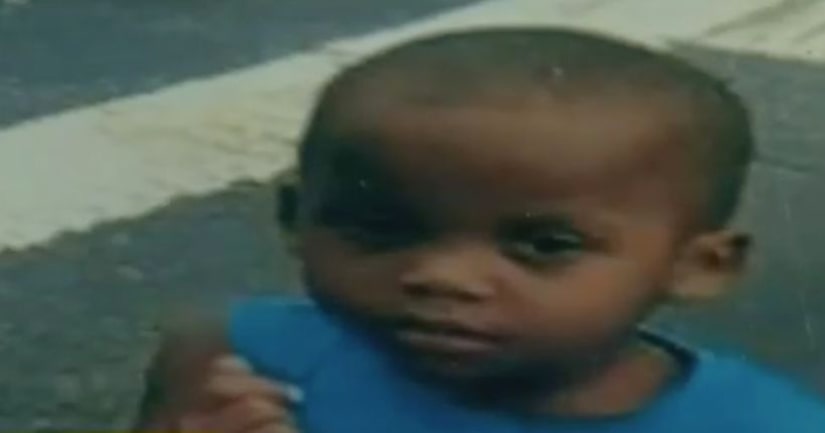 ATLANTA -- (WGCL) -- The family of a 3-year-old boy is demanding justice after the boy died while in the custody of a temporary guardian.

According to Atlanta police, officers responded to an apartment on Cleveland Avenue around 4:30 p.m. Saturday after getting a report of a child choking.

Paramedics took the boy, identified as Kejuan Mason, to a hospital where he was pronounced dead.

The boy's paternal grandmother wants answers from the woman who was taking care of him and his twin brother. That woman, who wasn't at a vigil for the child Tuesday, claimed he choked on a cupcake.

"I had that feeling that something was going wrong," said Geraldine Mason, the boy's mother. "My child did not choke from a cupcake."

Mason told CBS46 News her twins were in the custody of a friend of hers from school. She said she asked the friend to take care of them while she was in jail for reckless conduct, accused of leaving five of her children home alone.

After Mason's release from jail, the court system refused to give the children back to her, Mason said, leaving them in the temporary custody of the friend.

Mason says when she visited her children, she noticed scars and bruises on them and became suspicious.