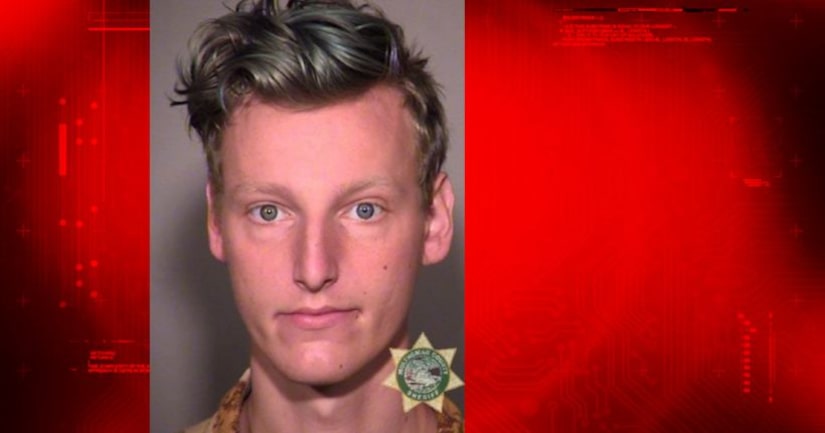 PORTLAND, Ore. -- (KCPQ) -- A 10-month-old child was severely injured after being left with a babysitter for the weekend, according to court documents.

Detectives said the mother only met Middleton a few months ago and, according to court documents, told detectives she “thought she could trust him with her son.”

A probable cause affidavit reveals the abuse allegedly happened at the Jeffrey Apartments in southwest Portland where Middleton lived.

Doctors' evaluations found the baby had bruises all over his body, was dehydrated and had a burn mark and scorched hair.

They also found the child tested positive for THC, according to court documents.

Court documents reveal Middleton initially denied hurting the baby, then later admitted he was “frustrated with the child because the child was crying.” Middleton also told detectives he held his hand over the baby's mouth.

When asked about the burn, court documents state Middleton told detectives he caused the burns with a lighter for “no reason” and he “entertains his thoughts.”