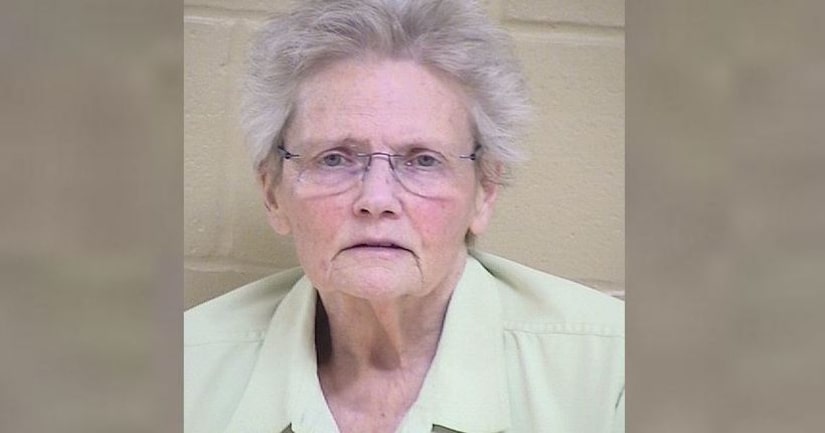 SHREVEPORT, La. -- (WGNO) -- A retired high school coach in Shreveport has been arrested for reportedly molesting a teenage student of hers over a year-and-a-half period.

According to ABC affiliate KTBS, Sharron Settlemire, 70, turned herself in to police Friday afternoon and was booked for molestation of a juvenile. She was released on a $50,000 bond.

The 70-year-old retired educator, who established a “nationally recognized” fencing program at Caddo Magnet High School, is accused of inappropriately touching a student on multiple occasions between September 2000 and May 2002. The victim was 15 and 16 years old when the inappropriate touching occurred.