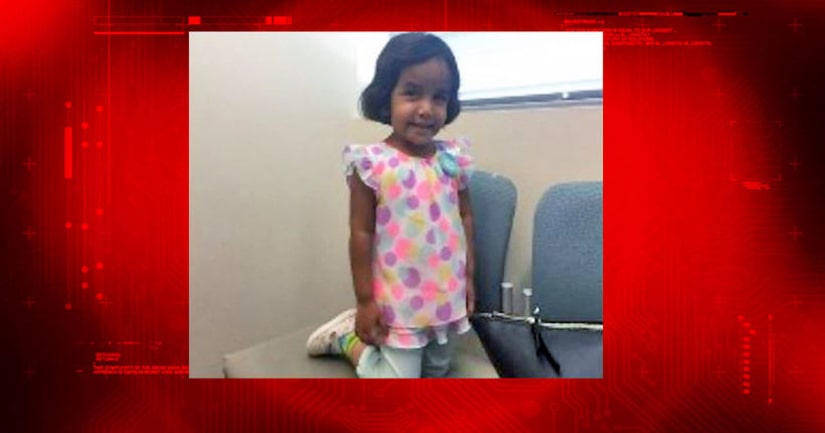 “The indications are that it's most likely her, however, we have not had a positive I.D.,” Richardson Police Sgt. Kevin Perlich said.

The body was discovered Sunday morning near East Spring Valley and Bowser Road, not far from the girl's home. It's a straight-line walk down train tracks, less than half a mile away from the home.

“It was in a culvert beneath the road that we found the body,” said Sgt. Perlich.

Sherin disappeared two weeks ago when her adoptive dad says he put her outside at 3 a.m. as punishment for not drinking her milk. That confession landed Wesley Mathews in jail on child endangerment charges. He's currently out on bond and no one else has been arrested.