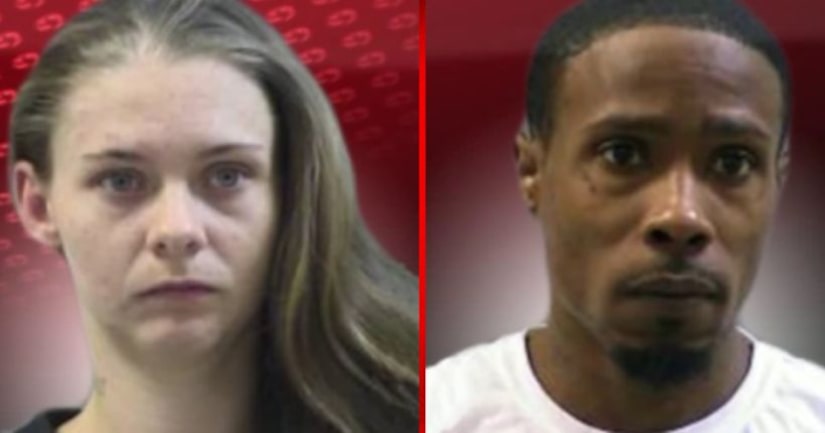 RIVERSIDE, Iowa -- (WHO) -- Two parents in eastern Iowa are facing charges in the death of their child.

On November 9th of last year, a 17-month-old girl was found unresponsive in her crib.

An autopsy ruled her death a homicide. While the cause was undetermined, malnutrition and neglect significantly contributed to the death. The child weighed 11 pounds at the time of her death.

The child's parents, Ambrashia Chrzan and Anthony McCoy, were arrested Thursday. Both are charged with child endangerment resulting in death. They are being held in the Washington County Jail.

FULL STORY: Parents arrested after death of 17-month-old child who weighed 11 pounds - WHO