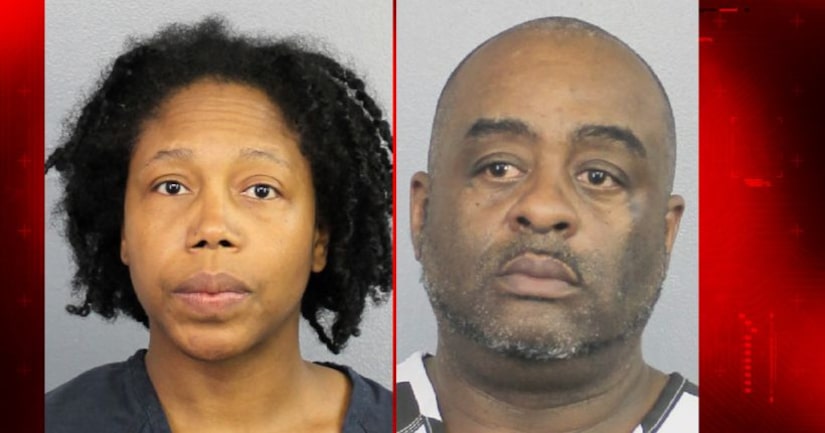 LOS ANGELES -- (KTLA) -- A couple who founded a Crenshaw private school and fled after authorities charged them with 13 sex crimes against minors was arrested by Florida and Los Angeles police Wednesday after 17 years on the run.

Joseph Green, a 52-year-old registered sex offender, and Chanell Warren, his 43-year-old wife, were arrested at 6 a.m. Wednesday at a home in Plantation, a city in the Miami metropolitan area, said Det. Robert Rettig of the Plantation Police Department.

The arrests capped a joint investigation by the Los Angeles Police Department and the FBI, Rettig said.

When Green and Warren were charged with sexually molesting a 16-year-old girl in 2000, they were administrators of the Enlightened Minds School, a private, Afrocentric school in South Los Angeles.