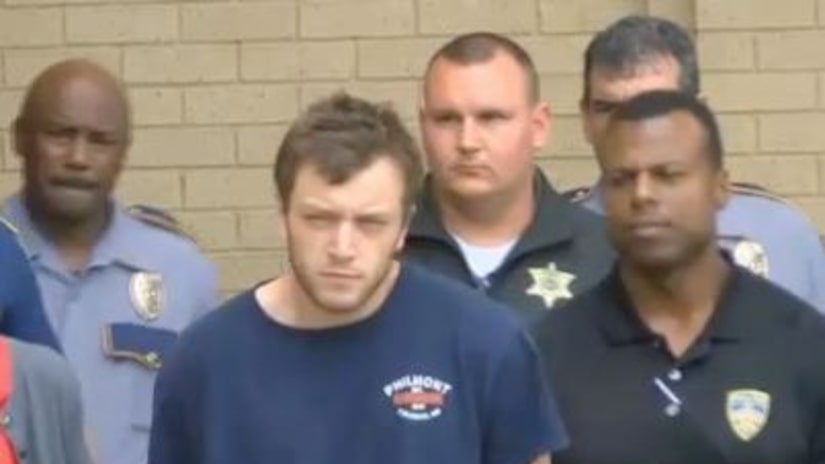 BATON ROUGE, La. -- (WAFB) -- Kenneth Gleason, 23, is an Eagle scout, born and raised in Baton Rouge. He seemed to have a bright future ahead as he graduated with honors from high school, but not long after that, a check of his history shows trouble started brewing.

Police say the gun Gleason bought the gun he allegedly used in the killings of two men and to shoot at a home last year at a store in Baton Rouge. Officials say the same 9mm gun was used at all three scenes, but the ammo was different each time.

FULL STORY: The Investigators: Looking into the background of Kenneth Gleason - WAFB