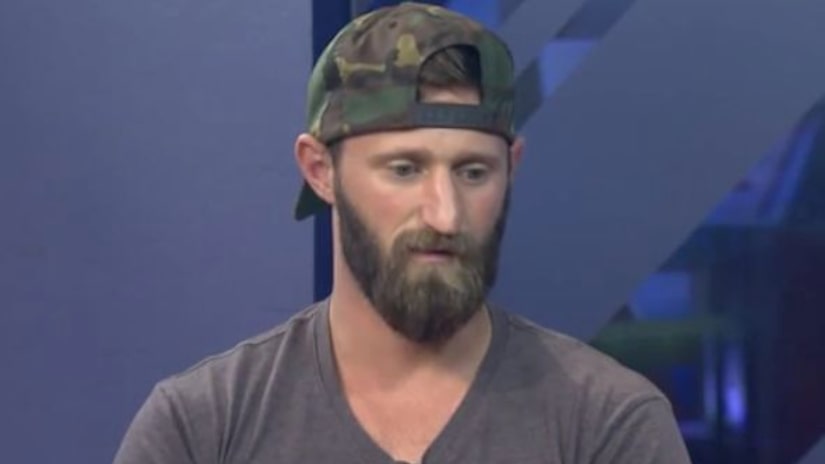 LAS VEGAS -- (KSWB) -- When a gunman started firing into a crowd of concertgoers in Las Vegas, an Iraq war veteran from Ocean Beach thought on his feet.

Bullets were flying. People were injured. Taylor Winston saw a truck with the keys still inside in a lot near the venue and didn't hesitate to jump into action.

"Once we were in it, we decided to go help get everyone out of there," he said. "Shots were still firing, we had a couple of friends ... set up a makeshift hospital on the backside away from the gunfire, and they were pulling people out of the venue. We pulled up to that and they started loading us up with the most critically injured."