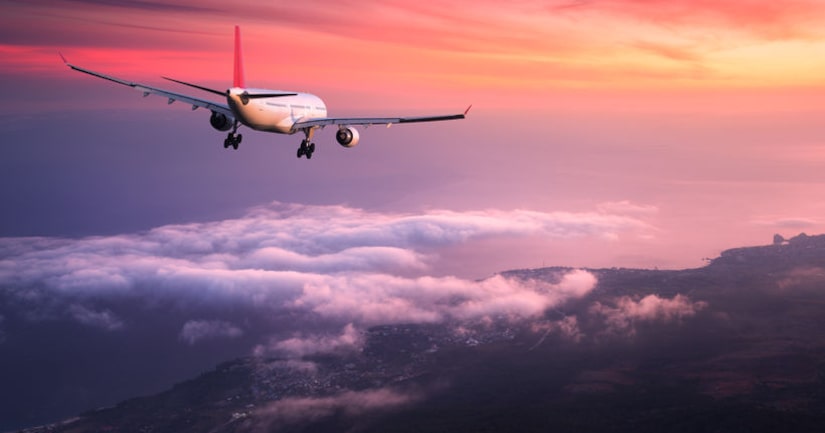 SEATTLE -- (KCPQ) -- A California man has pleaded guilty to groping and kissing a 16-year-old girl on an Alaska Airlines flight last year.

Jesse Salas was charged Monday in U.S. District Court in Seattle with one misdemeanor count of simple assault on an aircraft. He pleaded guilty Wednesday.

Salas of Redondo Beach, California, was on a flight on June 22, 2016 from Portland, Oregon to Anchorage, Alaska.

The plea agreement says he was seated next to a 16-year-old girl and after she closed her eyes, Salas grabbed her thigh. She pushed his hand away and he kissed her on the mouth. She pushed him away again and he tried to put his hand into her pants.

A nearby passenger called the flight attendant and the captain diverted the plane to the Seattle airport.