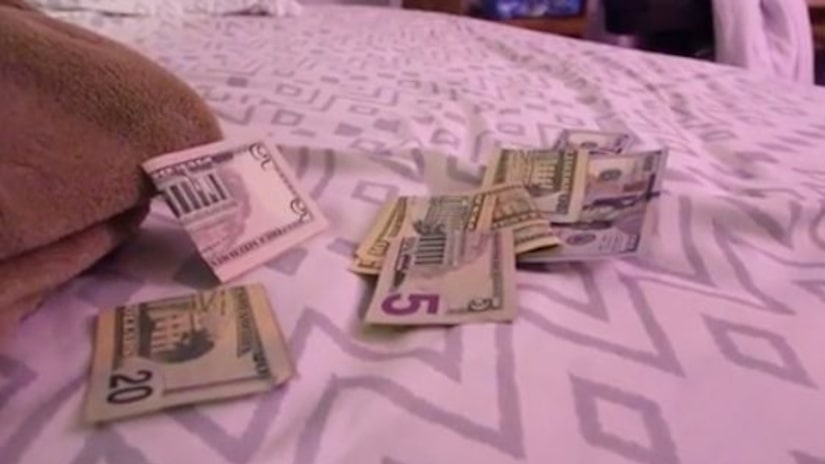 DENVER -- (KDVR) -- The FBI Denver's Rocky Mountain Innocence Lost Task Force has rescued a 3-month-old girl and her 5-year-old sister as part of a nationwide effort to rescue victims of underage sex trafficking.

The siblings were recovered after a friend who was staying with the family made a deal with an undercover task force officer to sell both children for sex in exchange for $600.

It's part of the FBI's annual Operation Cross Country that was a four-day action that ended on Sunday. The operation focuses on recovering underage victims.