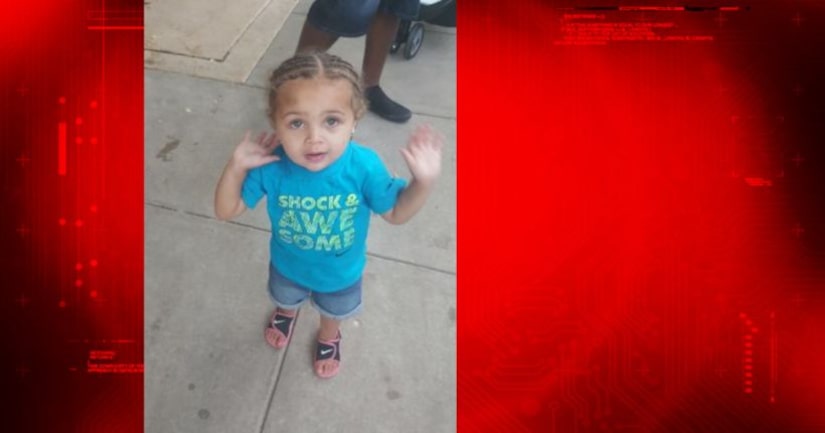 MILWAUKEE -- (WITI) -- A 30-year-old Wisconsin man was arrested early Wednesday morning, October 18th in Indiana. This, after he kidnapped his two-year-old daughter and led police on a three-state chase, according to FOX59.

Two-year-old Kendra Brown was taken from her home by her non-custodial parent, Kenneth Brown, shortly before 7:00 p.m. Tuesday, October 17th.

FOX59 reports that Brown made it to Decatur, Illinois around 11 p.m. CT. Police attempted to pull him over for failure to have his headlights on, but he fled the scene and got away.

Brown was spotted in Watseka, Illinois where he told a person at Walmart he kidnapped a girl and stole a car. That person called police, and Brown fled, driving east on SR 24 where he crossed into Indiana, continuing on SR 24 to I-65.

Brown got off the interstate at SR 26, drove into a neighborhood, and encountered another driver. He rolled down his window and tried to get the other man to take the girl from him. When the other driver refused, he turned around, got back on I-65, and started traveling north.

Police blocked the roadway, but he drove through the roadblock, crossed the median, and continued traveling northbound in the southbound lanes into oncoming traffic. Police say he traveled in and out of a construction lane that was not being used.

A police cruiser crashed into Brown's car and spun him around. Police surrounded the car, but he refused to surrender and held a knife to the young girl's throat, threatening to harm her.

Police then broke out the back window of the car, and he handed the child over before putting the knife to his own throat, cutting himself. 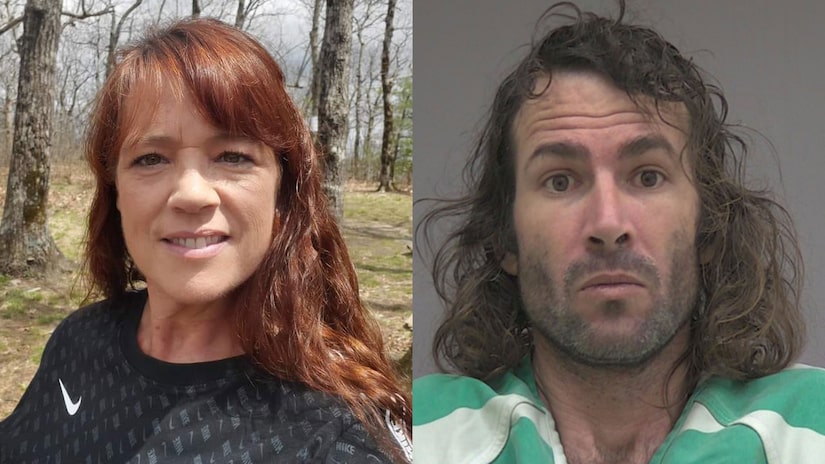