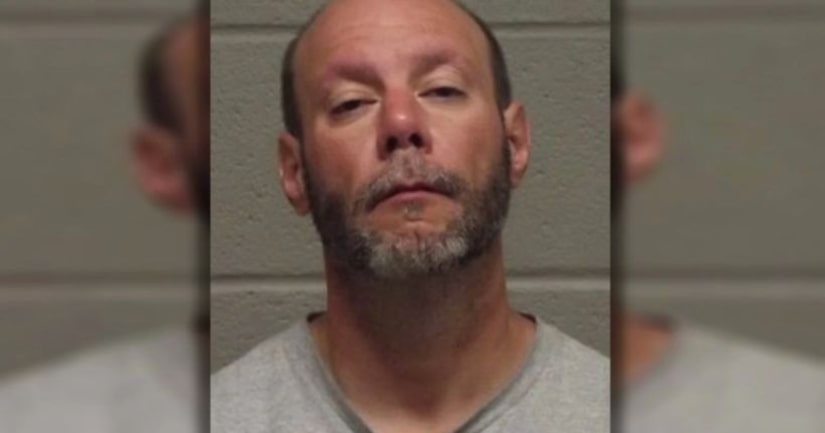 LOGAN COUNTY, Okla. -- (KFOR) -- A man is accused of injuring a 10-month-old baby just 13 days after being released from a mental health facility.

According to court documents obtained by the Guthrie News Page, on Oct. 11th, a parent dropped off their 7-year-old child and her 10-month-old baby at a family member's home.

When she picked them up later that day, she ended up taking her 7-year-old child to the emergency room for a cut to the chin the child suffered during a bicycle accident that day.

On the way to the hospital, the parent reportedly noticed the baby was crying and unable to calm down.

While at the hospital to treat the 7-year-old's cut, the parent also showed doctors what she thought was a rash around her 10-month-old's neck that she noticed after picking the baby up from her family member's home.

Hospital staff then informed the baby's parent that it was not a rash and that it actually appeared to be an injury.

According to the Guthrie News Page, after the baby was admitted to the hospital, doctors found multiple skull fractures and confirmed the child's injuries were consistent with strangulation.

After talking with family members, the parent told police that John Joseph “Joe” Marchese, 45, was at the home when the baby was injured.

Family members said that Marchese allegedly picked up the baby by the back of the shirt and legs and walked into a bedroom and shut the door.

Later, family members said they found Marchese sitting on a bed while the baby was crying on the floor.