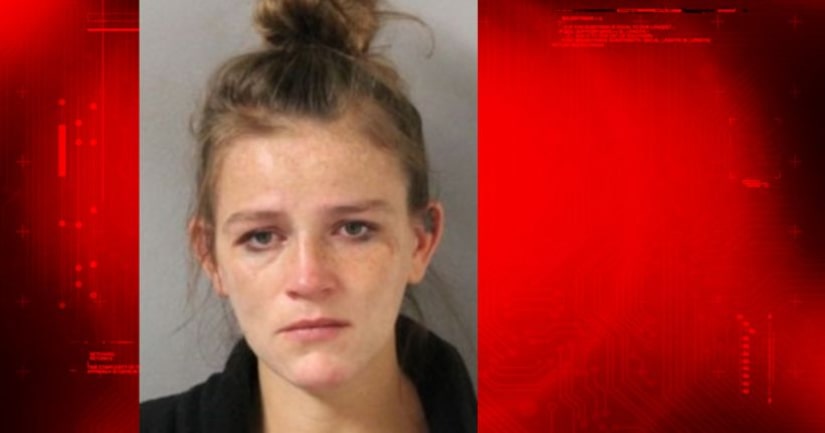 NASHVILLE -- (WZTV) -- A Nashville mom is accused of apparently overdosing on drugs while watching her infant.