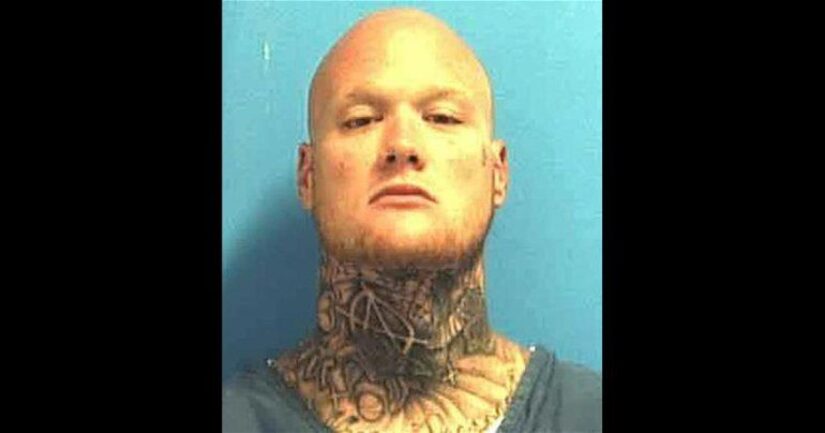 MIAMI -- (WGHP) -- A 31-year-old man is accused of fatally beating his girlfriend's 17-month-old son — then stealing her belongings and pawning them off while she was at the hospital with the dying toddler.

David Earl Vickers called 911 on Aug. 21 to report the boy, Luca Sholey, was unresponsive and not breathing, the Miami Herald reports.

After two days in the hospital, Luca was declared brain-dead from “injuries … consistent with child abuse,” per a police statement cited by People; he died Aug. 25 as a result of blunt trauma to his brain and asphyxia. He also had bruises on his chest and six broken ribs.

On Aug. 27, Luca's mother reported her car stereo and laptop were missing, and she told police she “found out that he [Vickers] had pawned the car stereo, so she suspected that the laptop was pawned as well,” a police detective tells People.

Police recovered the stolen items. They say Vickers took the stereo on Aug. 21, before Luca went to the hospital, and pawned it for $30, and that he took the laptop and charger when Luca's mom was at the hospital with the toddler and pawned them for $60.

Vickers was charged with crimes related to the alleged thefts on Aug. 30. After an investigation in which they found Vickers had allegedly physically abused Luca on several occasions before his death, police arrested him Thursday and charged him with second-degree murder and aggravated child abuse.