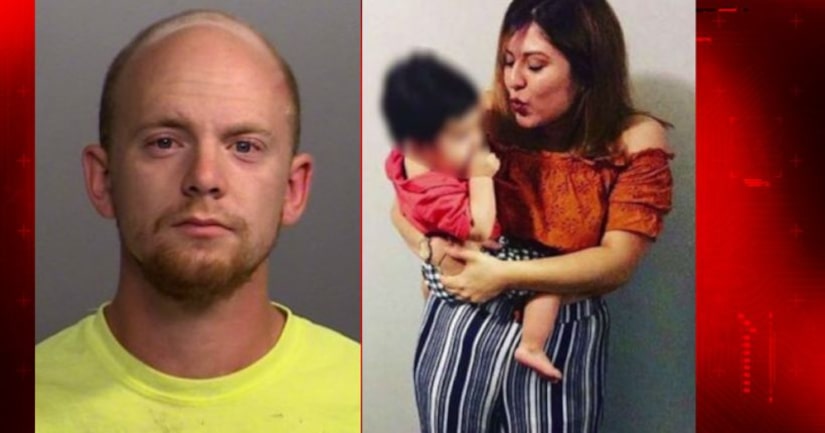 INDIANAPOLIS -- (WXIN) -- Friends and family of Carina Rodriguez, 22, are trying to understand why the young mother was murdered while working out in her apartment gym early Friday morning in downtown Indianapolis.

Rodriguez moved to Indianapolis from Texas just a few months ago. She was pursuing her associate's degree in the medical field, according to relatives.

“She had recently gone back to school when she moved to Indiana and was doing amazing,” said longtime friend Ashley Lazo. “Always working so hard to get straight A's. I mean, just the other day, she was upset for missing 4 questions on a test.”

Rodriguez was found dead in the gym of the 9 on Canal apartments early Friday morning. Surveillance video shows a man, identified as Cody Weir, entering the building and heading toward the gym. Weir was taken into custody Friday evening and faces a preliminary charge of murder.

Court documents show Weir had a key fob to get into the building from a friend who lived there, but Rodriguez let him into the gym area.

A group gathered near Rodriguez's parents' home in Texas Sunday night for a candlelight vigil and balloon release to honor her life.

“It's just so difficult to believe how this could happen to such a good person,” Lazo said. “Everyone from friends and family to people she would just meet remembers her as so full of life. That's how she always was, always welcoming everyone and never letting anyone go without a smile. And if a person around her was not happy, she would find a way to make them happy whether it be with kind words or with a smile.” 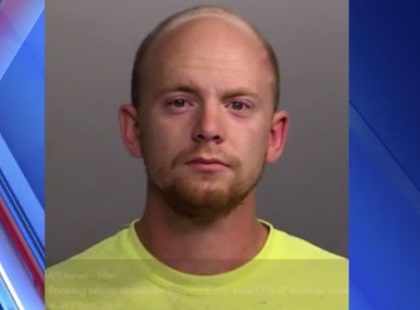